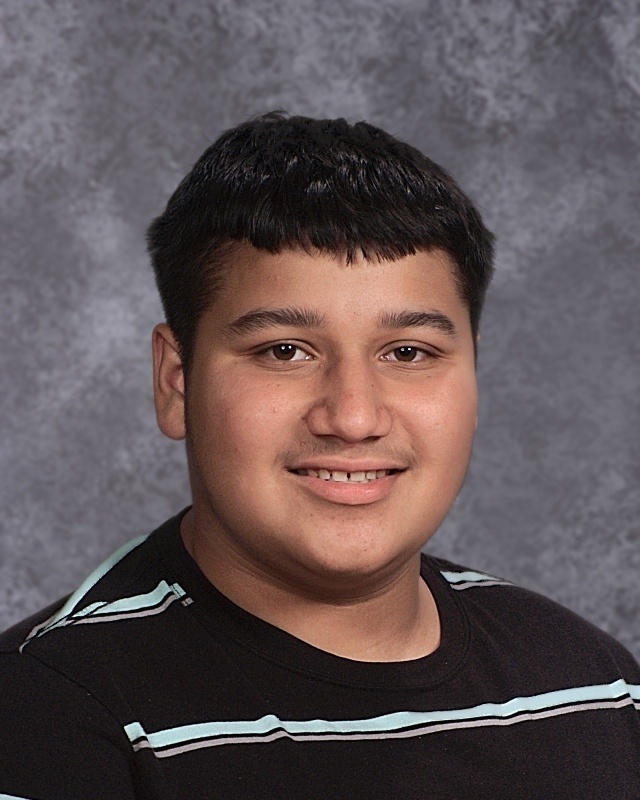 November JH Student of the Month

JH Student of the Month

Luke Davis, the son of David and Rachel Beals of Stewardson was named the Junior High Student of the Month.  He is in the eighth grade.  Luke’s teachers nominated him because he goes above and beyond.  He has an intrinsic desire to do his best and not settle.  He is inquisitive with a natural desire to learn.  Luke is an avid reader.  You will not hear a mean word out of Luke.  He is a friend to many and treats everyone with respect.  He participates in Boy Scouts, Strategy Game Club and Scholar Bowl.

In the future, he hopes to study Chemical Engineering or Astronomy.  His favorite subject is science because it is most interesting.  In his free time he enjoys strategy games and reading.